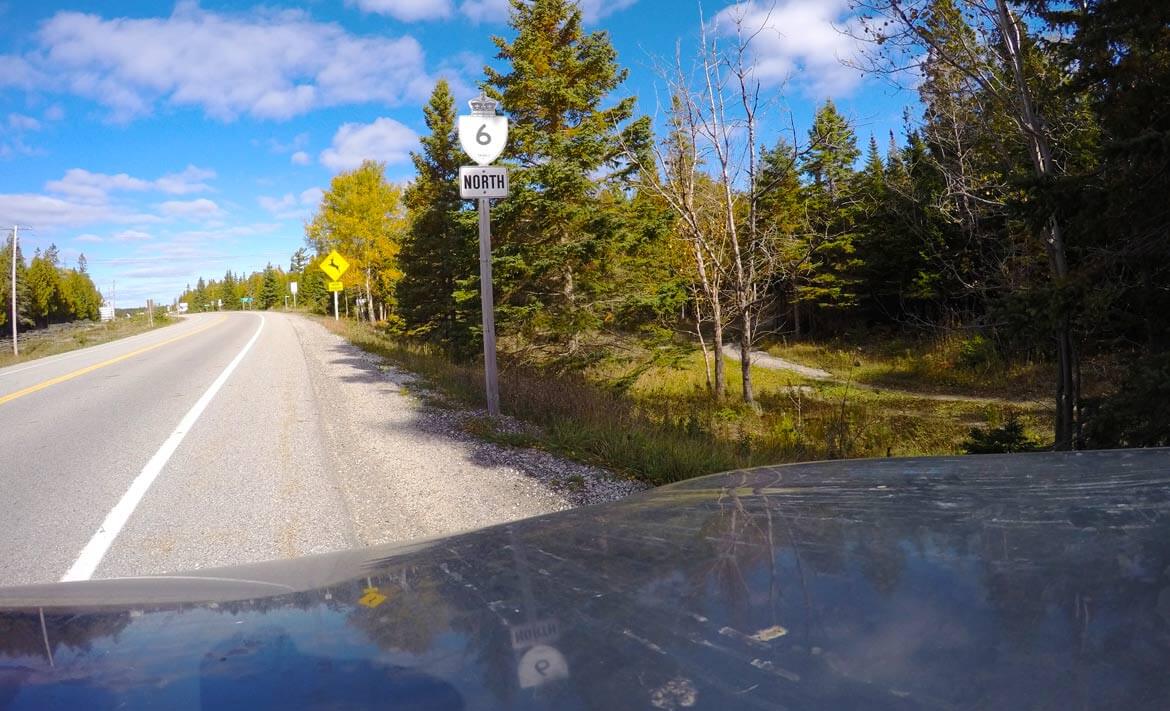 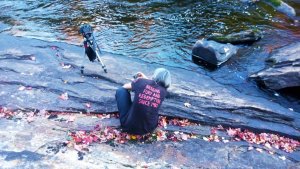 Artful Productions is a Canadian based media producer, specialising in slow TV and audio.  We are personally great fans of all things slow; slow film, slow food, slow boats to China. We can even be slow ourselves.

Part of the reason we are making these films is that we wanted to create a counterbalance to the pace and fragmentation of modern life. Many years ago, I had a friend who got involved with what was probably a cult which required him, as a kind of theatrical meditation process, to walk around London, England, in slow motion.  He told me he hadn’t realised until then just how frantic most people’s lives were.  Walking in slow motion among a rush hour crowd was like seeing the world from outside; a real eye opening moment.

That was back in the seventies.  Life hasn’t got any more sedate since then.

If you’re one of the many living in a buzzy, artificial world with little or no access to nature, we want you to be able to slow down, and breathe in beauty, with these high quality, real time images of the natural environment.  You might say that we believe eating your greens is an essential part of a healthy balanced diet.  And it is!  It is.

On another level, Artful Productions is committed to supporting what’s left of the natural environment.  Despite the evidence of a massive extinction event going on around us, we feel it’s important to do what we can, while we can.

So we are offering our films for sale.  Proceeds will go towards defraying our costs and putting some salad on the table, with a percentage donated to environmental charities.  Check out who we’ve chosen to support on our charities page.